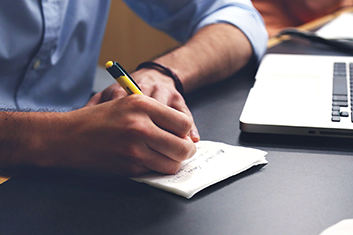 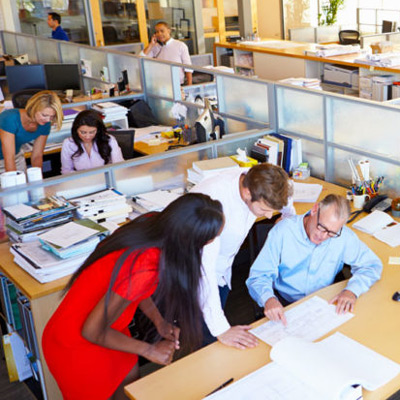 Incorporated as a city in 1870, Long Island City was originally the seat of government of the Town of Newtown, before becoming part of the City of Greater New York in 1898. Long Island City, a city of its own, was created on May 4, 1870, from the merger of the Village of Astoria and the hamlets of Ravenswood, Hunters Point, Blissville, Sunnyside, Dutch Kills, Steinway, Bowery Bay and Middleton in the Town of Newtown. By the mid-2010s, Long Island City was one of New York City’s fastest-growing neighborhoods.

Contact us with questions and to set-up an appointment!